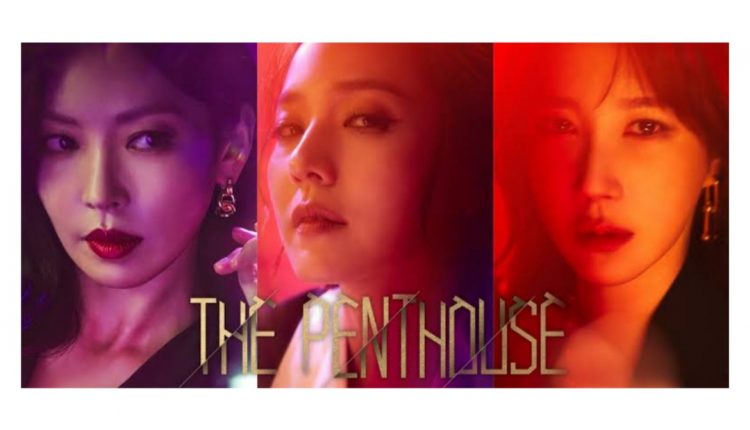 Korean-Drama “The Penthouse” Ends On No. 1 Ratings After 3 Seasons

Seoul: After a three-season-long roller coaster ride of plot twists and turns, SBS’s hit Korean drama “The Penthouse” went to top the ratings.

On September 10, the third and final season of “The Penthouse” came to its highly-anticipated conclusion. According to Nielsen Korea, the series finale scored an average nationwide rating of 19.1 percent and a peak of 21.6 percent, marking a significant jump in viewership from its penultimate episode the week prior.

Additionally, “The Penthouse 3” wrapped up with a perfect 14-episode streak as both the most-watched program to air on any channel on Friday and the most-watched miniseries of the entire week.

Disney To Release Eternals Among Other Films Of 2021 In Theaters