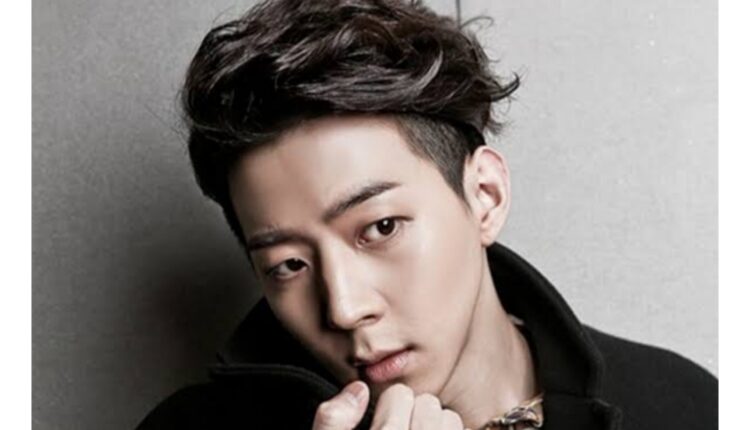 Seoul: Korean Actor Park Yoo Hwan was arrested for smoking marijuana. Marijuana is illegal in South Korea despite being legal in many other western countries. If a Korean citizen is caught either bringing in marijuana to South Korea or smoking it both in or outside of South Korea, they can be charged with a federal crime.

He was under suspicion of having gone to Thailand in December 2020 and smoking a round of weed with 2 other friends at a restaurant. A police investigation kicked off in November 2021. The police investigation had recently concluded, and Park Yoo Hwan admitted to all the charges leading to his arrest.

While Park Yoo Hwan has starred in many dramas, such as She Was Pretty, I Need Romance 3, and 1000 Days Promise, he is also well known for being Park Yoochun‘s younger brother.

Fire Breaks Out In Gandhidham-Puri Superfast Express, All Passengers Safe