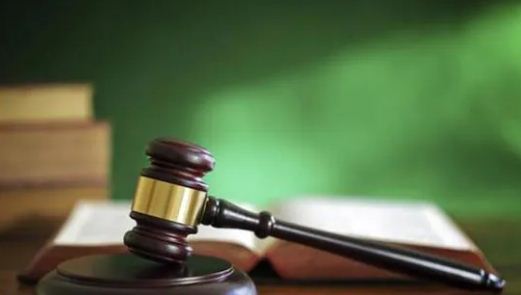 The convict has been identified as Santosh Kumar Behera (29) of the Machkund area. In addition to that, the court has also imposed a fine of Rs 25,000 on him.

On failing to pay the fine amount, Santosh has to undergo additional imprisonment for nine months. The court ordered for payment of the fine amount on realisation to the victim.

The court awarded the sentence after examining the depositions of 13 witnesses in the case.

According to proceedings of the case, on January 10, 2016, the victim had complained at Machkund police station that Santosh had raped her for one and a half years after promising to marry her. Later, when the victim asked Santosh to marry her, he threatened to kill her if she revealed it to anyone.

Following the victim’s complaint, Machkund had registered a case and forwarded Santosh to court after arresting him.