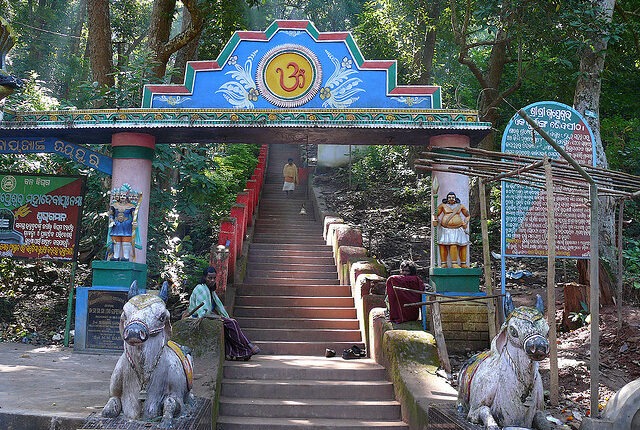 Koraput: Gupteswar shrine and Lord Jagannath temple in Koraput town reopened today after being closed for almost nine months due to the COVID-19 pandemic.

The decision to open all shrines in the district was taken at a high-level meeting on Monday. It was chaired by district Collector Madhusudan Mishra while religious heads, public representatives and government officials participated.

The officials said the temples were sanitised a day before allowing the devotees to offer prayer in the shrines. The temples will remain closed for devotees on December 31, January 1 and 2 due to possible big congregation due to the New Year.