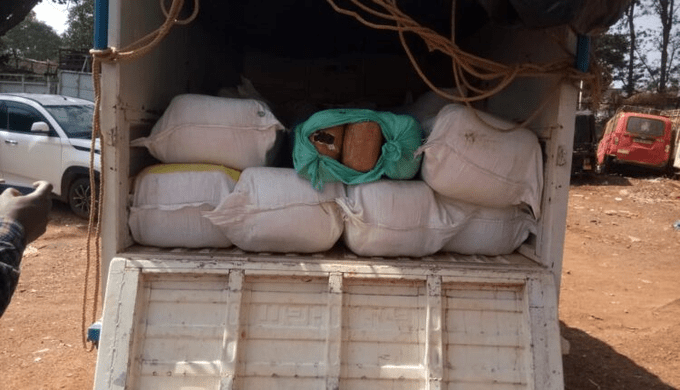 Cops also arrested one person in this connection. The arrestee has been identified as Krishan Trinath of Visakhapatnam of Andhra Pradesh.

According to sources, police intercepted a speeding vehicle here and later recovered ganja worth Rs 18 lakh from the vehicle.

Reportedly, it is suspected that the contraband was being transported to the neighbouring state from Machhakund area.

COVID Vaccination: People Over 60 Yrs Of Age To Be Allowed To Self-Register