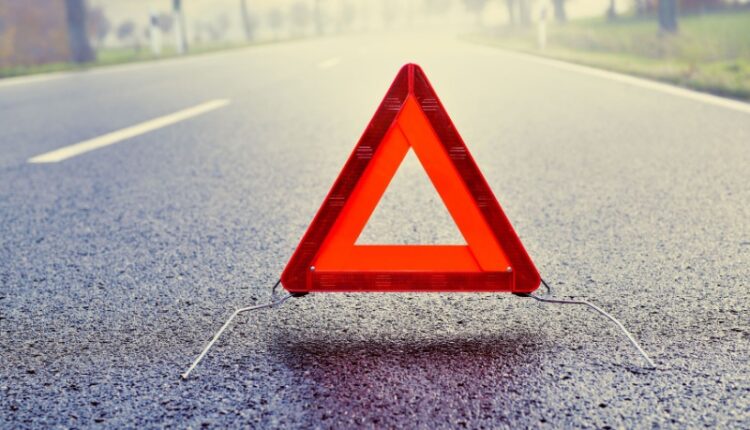 Koraput: One person was killed and one other was injured in a road mishap on NH-26 near Sipaiput under Pottangi police station in Koraput district due to dense fog.

According to sources, a head-on collision between two trucks occurred on NH-26 due to the low visibility induced by the dense fog.

Vehicular movement was disrupted due to poor visibility.

On being informed, police reached the spot and seized the body for post-mortem. Meanwhile, the injured has been admitted to the hospital for treatment.

MeT Predicts Drop In Temperature In The Next Few Days