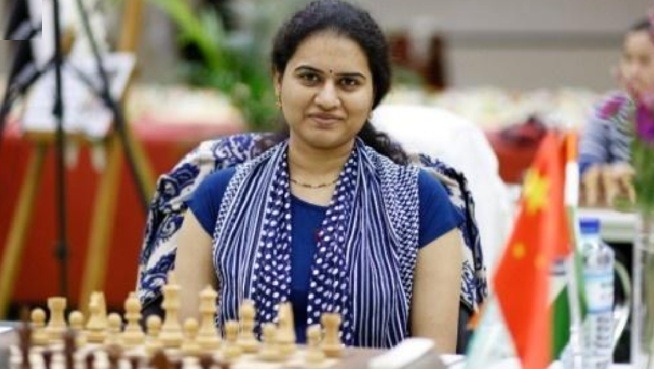 New Delhi: Chess player Koneru Humpy was on Monday won the second edition of the BBC Indian Sportswoman of the Year award 2020.

Humpy bagged the award after she received the highest number of votes from the fans.

Humpy won the World Rapid Chess Championship in December 2019 after a two-year maternity break. She then won the Cairns Cup in 2020.