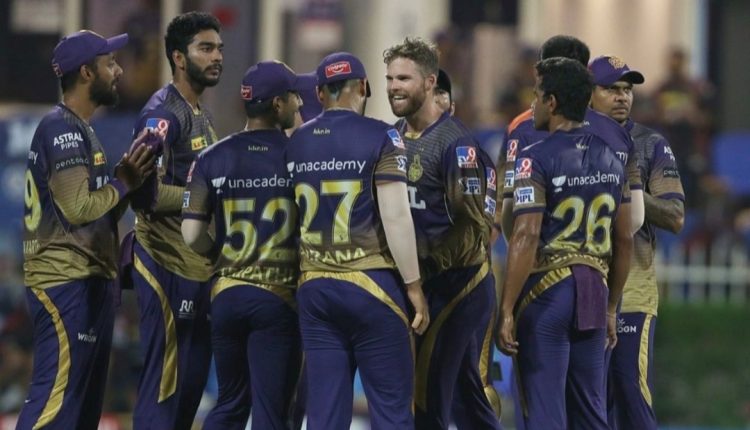 While chasing a mammonth target of 172 runs, RR were bowled out for 85 in 16.1 overs. Mavi was pick of the with 4 wickets from 3.1 overs. While Ferguson scalped 3, Shakib Al Hasan and Varun Chakravarthy took a wicket apiece. Earlier, Shubman Gill scored a fantastic 40-ball half-century as Kolkata Knight Riders posted the highest team total this season – 171/4 in 20 overs.

Courtesy of this outstanding win, KKR have dealt a big blow to defending champions Mumbai Indians’ hopes of reaching the final 4 as they need a miracle on Friday against Sunrisers Hyderabad, who are assured of the wooden spoon. Also, Kolkata’s win have ended the hopes of Punjab Kings who rode on skipper KL Rahul’s magnificent knock of 98 not out to hammer Chennai Super Kings by 6 wickets on Thursday. With 7 wins and 14 points under their belt, Kolkata Knight Riders have consolidated their 4th spot on the IPL 2021 points table. With a massive win over Rajasthan Royals, KKR’s Net Run Rate of +0.587 has also received a huge boost.