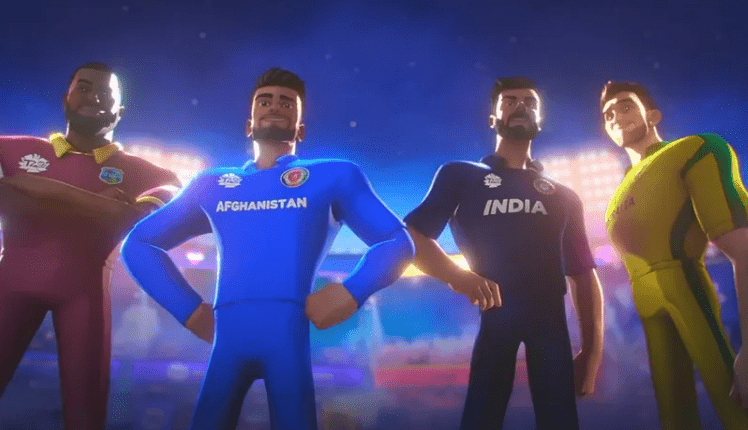 Dubai: Fans around the world are invited to ‘Live the Game’ with today’s global premiere of the official anthem and promo film for the ICC Men’s T20 World Cup 2021.

The 16-team tournament is the biggest sports event ever in the UAE and Oman and takes place between 17 October and 14 November.

Composed by renowned Bollywood music director Amit Trivedi, the animated film features young fans from all over the world immersed and engaged in explosive T20I cricket and features some of the sport’s biggest superstars.

Host nation and India captain Virat Kohli leads the group of players brought to life as ‘avatars’ in the animation, that interact with each other throughout.  Kohli is joined by fellow captain Kieron Pollard of the reigning champions, West Indies as well as Australian all-rounder Glenn Maxwell and Rashid Khan of Afghanistan.

The animation features a brand-new broadcast technology that blends both 3D and 2D effects to create a stunning film.

A production team of over 40 people, including designers, modellers, matte painters, animators, lighters, and compositors, worked round-the-clock to produce the final version.