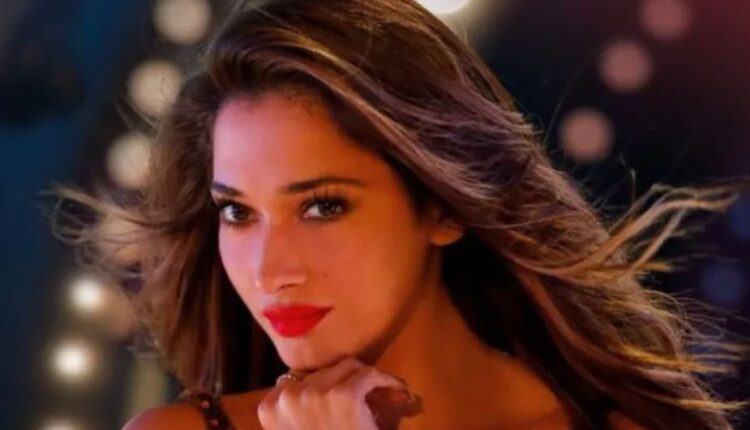 New Delhi: The latest number from Varun Tej Konidela, Kodthe is out now the song features Tamannaah Bhatia in a sizzling avatar.

In the song, the actress will be seen grooving on the upbeat track in some glamorous attires.

Directed by Kiran Korrapati, Varun Tej will playing a boxer in the film. As Varun Tej plays the lead role, Saiee Manjrekar, Jagapathi Babu, Upendra, Suniel Shetty, and Naveen Chandra will be supporting him in pivotal characters.

Jointly financed by Renaissance Pictures and Allu Bobby Company, Ghani will be released in the theatres on 18 March. George C. Williams has looked after the project’s cinematography.

Here’s How To Recover And See Deleted Instagram Posts