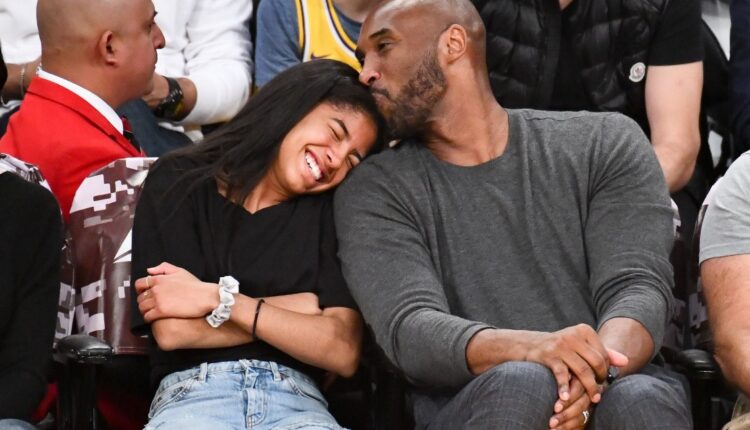 Los Angeles: Many athletes, including those who played with him, paid tribute to Kobe and his 13-year-old daughter Gianna Bryant on their first death anniversary.

Other Los Angeles sporting franchises also paid tribute. Basketball fans also gathered across Los Angeles on Tuesday to remember Kobe Bryant, one year to the day after the former NBA superstar perished in a helicopter crash with daughter Gianna and seven others.

Fans laid flowers and Los Angeles Lakers memorabilia at a makeshift memorial outside the Staples Center, the arena where Bryant became a city icon during a two-decade playing career.

Bryant, 41, his daughter and fellow passengers died on January 26 last year when the helicopter they were travelling in slammed into a hillside in Calabasas in foggy conditions.

In a post on Instagram, Bryant’s widow Vanessa published a letter she had received from one of her daughter’s best friends which read in part: “You have probably heard this, but if I ever become a mom, I hope my daughter turns out exactly as yours did.”

Vanessa Bryant added in the post: “I miss my baby girl and Kob-Kob so much, too. I will never understand why/how this tragedy could’ve happened to such beautiful, kind and amazing human beings. It still doesn’t seem real.”