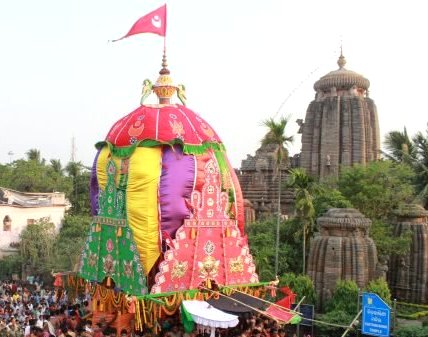 Reportedly, Rukuna Rath Yatra and the return festival will be held on April 9 and April 13 respectively.

According to the advisory, no vehicles will be allowed on Rath Road from Mausimaa Chhak. They will be diverted either towards Museum Chhak or towards Vivekananda Marg.