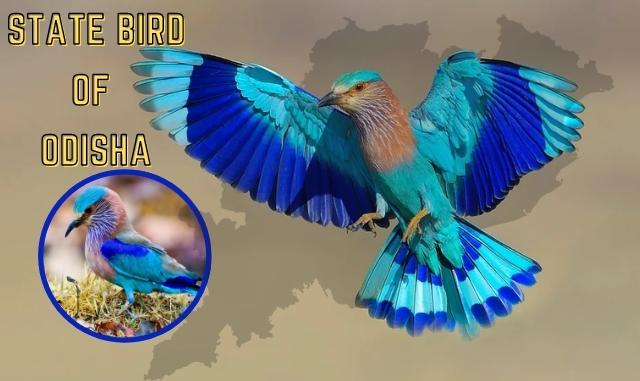 Know ‘Blue Jay’ Bird And Its Significance For Odisha

Bhubaneswar: The blue jay is commonly known as Indian Roller under the family Coraciidae. India is famous for a single type of blue jay which is popularly called “Indian Roller Bird” and the bird is considered as the “State Bird of Odisha because of its brilliant colour, attractive rolling behaviour and strong auspicious belief in Odishan people.

However, the blue jay as the “State Bird” is justified and we all should try to observe this bird in nature to know its behaviour and feature. 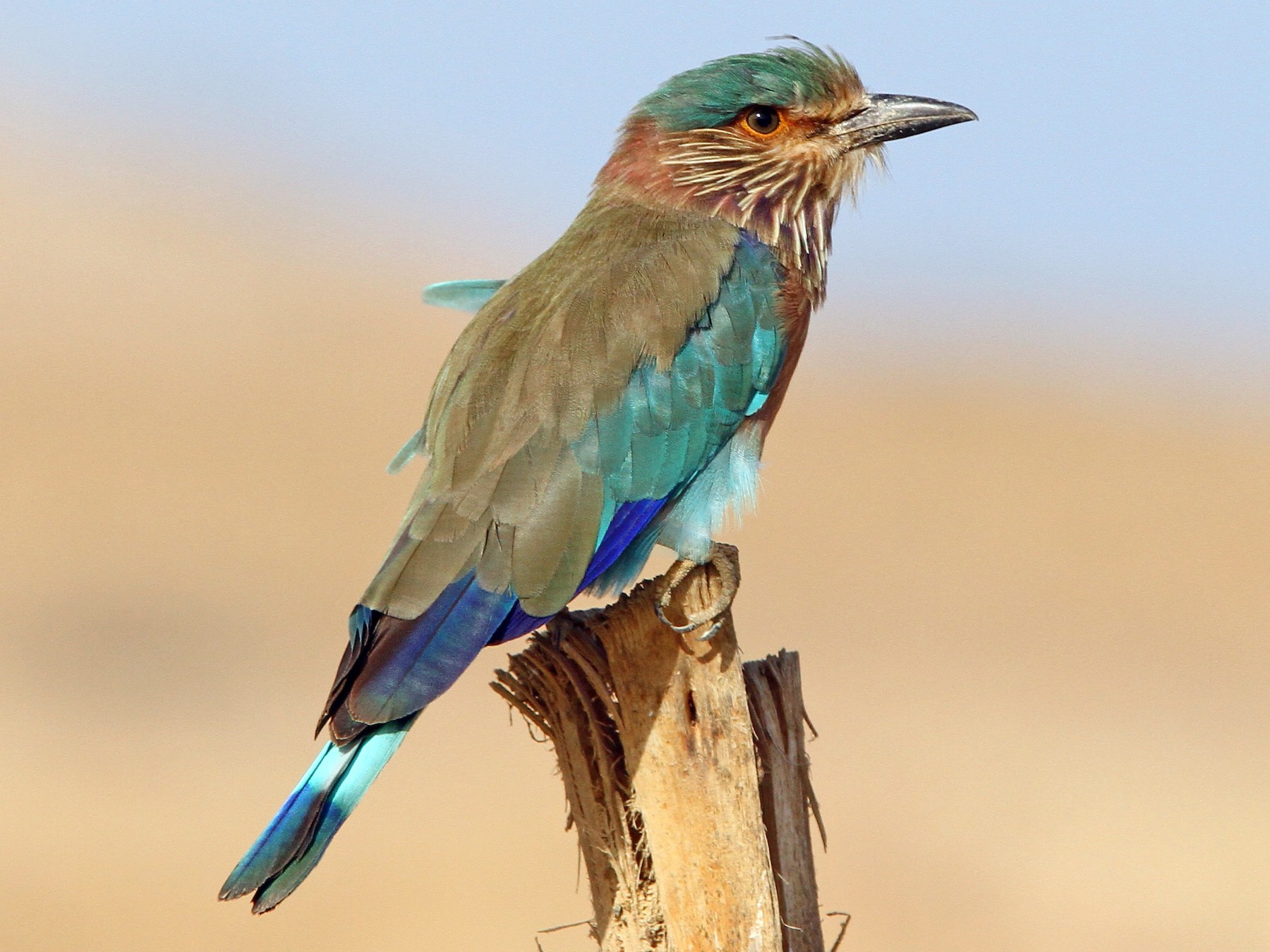 This is an attractive Oxford-and-Cambridge blue bird about the size of a pigeon. They are believed to be near relatives of bee-eaters and kingfishers.

They are strongly built and jaylike. They are characterized by a big head, heavy bill, rufous-brown breast, pale blue abdomen and blunt tail.

The tail is square. The dark and pale blue colours in the wings show up as brilliant shining bands in flight.

The blue jay is very unique in its flight style. It has a variety of loud raucous calls and is particularly noisy and demonstrative during its aerial courtship display. During courtship, the male exhibits a series of attractive aerobatics like the circus. 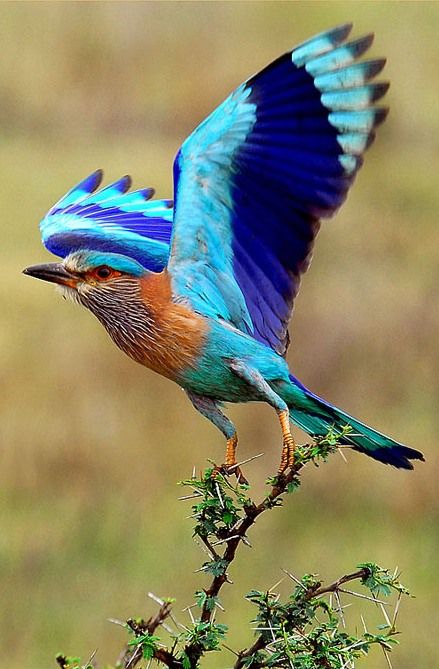 Blue jays or rollers get their name from the magnificent tumbling and rolling flight. They rocket into the air, somersaulting, rolling from side to side to the accompaniment of horsh grating screams and nose-diving with his brilliant plumage flashing in the sun. The rollers’ acrobatic skill is also shown when they chase other birds that come near their nests.

Blue jay builds its nest in a hallow trunk tree. It collects sticks, straws, feathers and rubbish and put them in tree hollows for building the nest. The females lay eggs that may be four to five in number. Eggs are white, roundish oval and glossy to handle. After hatching eggs youngs come out, spend a few days inside the nest, finally come out and lead an independent life.

They are usually solitary in nature. It is called Nilkanth because of the brilliant blue colour of its body. It is taken to be an auspicious bird by the people of Odisha. During Durgapuja bird catchers catch these birds and show them to the people in various parts of the state.

But unfortunately, many students and people are ignorant about this. Display with a description of this bird would educate people.

Practice These Yoga Asanas For A Healthy Uterus