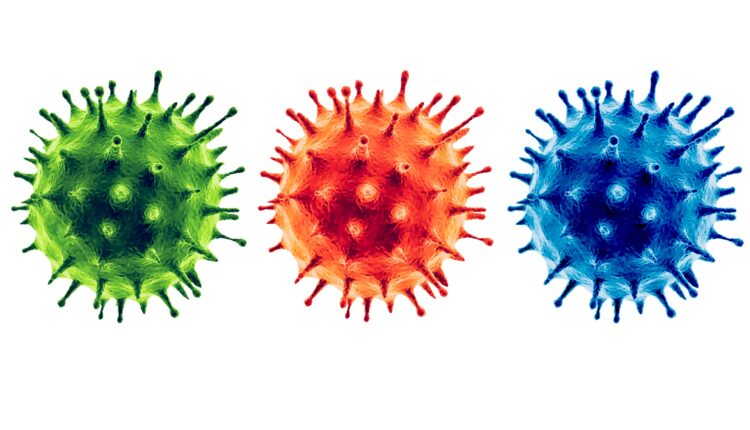 Geneva: The World Health Organization on Friday declared the recently-discovered B.1.1.529 strain of Covid-19, first detected in southern Africa, to be a variant of concern and renamed it Omicron.

The classification puts Omicron into the most-troubling category of Covid-19 variants, along with the globally-dominant Delta, plus its weaker rivals Alpha, Beta and Gamma.

The World Health Organization (WHO) has already categorised omicron as variant of concern. The global health body suggested omicron could pose greater risks than delta.

The variant is believed to have originated in South Africa (on November 24, according to WHO) and brought on a fresh surge of infections. The WHO said that the first known confirmed B.1.1.529 infection was from a specimen collected on November 9.

Omicron has now been seen in travellers to Belgium, Hong Kong and Israel as well as in southern Africa.

Early evidence suggests an increased risk of reinfection compared with other highly transmissible variants, according to the WHO. That means people who contracted Covid-19 and recovered could be subject to catching it again.

The researchers spotted the B.1.1.529 in a sample taken from Botswana in Africa. They were surprised to find that it contained more than 30 changes (mutations) to the spike protein.

However, the scientists are still studying the variant and its effects further to identify if it causes more severe disease. As with other variants, some infected people display no symptoms, the doctors in South Africa said.

Medical experts, including the WHO, warned against any overreaction before the variant was better understood.

Dr Anthony Fauci, the US government’s top infectious disease expert, said though the omicron variant is thought to be more transmissible and resistant to vaccines than other variants, “we don’t know that for sure right now”.