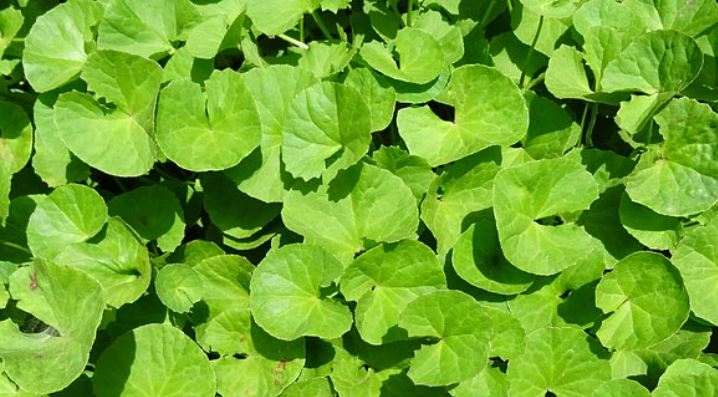 New Delhi: Brahmi is an herb well known for its memory-enhancing property. Brahmi leaves help to manage cold, chest congestion, and bronchitis by clearing out the mucus from the air passages which helps ease breathing. It also reduces pain and inflammation in the throat and respiratory tract due to its anti-inflammatory property. Here are some benefits you must know about this magical plant.

Follow These Tips To Keep Your Teeth & Gums Healthy