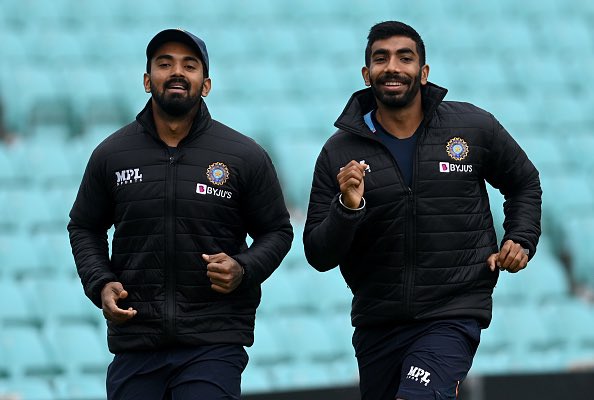 Mumbai: The Board of Control for Cricket in India (BCCI) has announced the 18-man squad for the three-match ODI series against South Africa.

Rohit Sharma would have been the skipper, but a hamstring injury ruled him out of the series. Now, in his absence, KL Rahul would act as stand-in skipper while Jasprit Bumrah will be the opener’s deputy.

The three-match ODI series will begin on January 19 at Boland Park, Paarl. The second ODI match will happen on Jan 21 at the same venue and the third ODI will be at Newlands, Cape Town on January 23.

Director General VS Pathania Takes Over As Chief Of Coast Guard