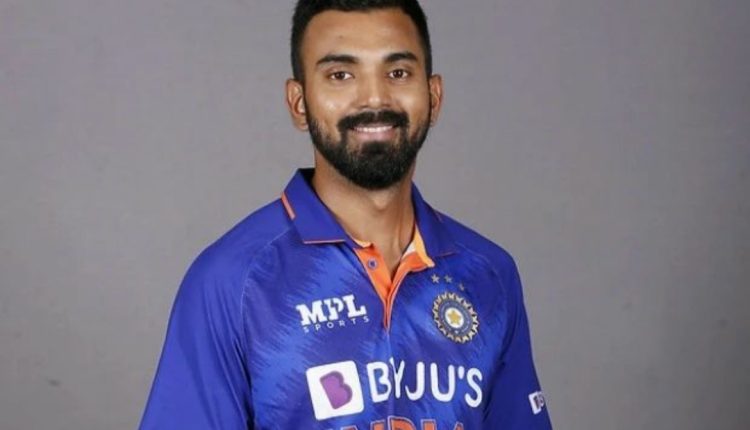 New Delhi: India’s vice-captain, KL Rahul is likely to miss the series in West Indies as he tested positive for Covid-19.

Worth mentioning that Rahul was recovering after the recent surgery at the National Cricket Academy in Bangalore and was set to travel to West Indies later this week.

He had undergone successful surgery for a sports hernia in Germany and had been missing in action ever since he was forced to skip the home T20 series against South Africa in June.