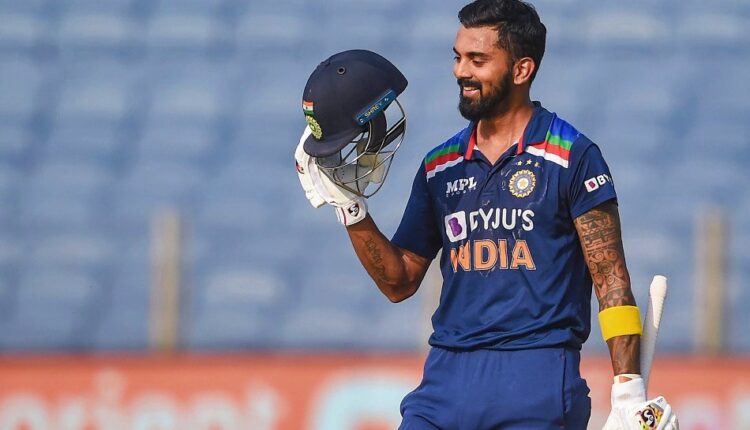 KL Rahul is going for the kill, seems to have learnt this art from LSG mentor Gautam Gambhir: Piyush Chawla

The Karnataka cricketer has marshalled his troops well in the most exciting IPL season which is why the Super Giants look title favourites. Chawla – who was a part of the Kolkata Knight Riders side under Gautam Gambhir’s captaincy – claims the India batter is learning the captaincy skills from the World Cup-winning former Indian opener.

Speaking on Cricket Live on Star Sports, Chawla said, “The way he’s leading the side is thrilling to watch. He is leading the Super Giants brilliantly. It’s good to see him going for the kill. He’s placing slip fielders in the 11th-12th overs and looking to finish the game early. This is something which he’s learning well from mentor Gautam Gambhir who was like this during his stint as IPL captain.”

Speaking on Cricket Live on Star Sports, Harbhajan said, “The biggest propellant for this team’s good show has been the way KL Rahul has led them from the front. He has been the leading run-getter for the side. His performance has encouraged other players to do better. He has shown a lot of calmness as a captain, which is always required in tournaments like these. Also, the management of this team has been very active since the beginning of the league. They picked the right team, picked the right coach and followed the right strategy.”

Watch Lucknow Super Giants vs Rajasthan Royals on 15th May from 6:30 pm onwards on the Star Sports Network and Hotstar