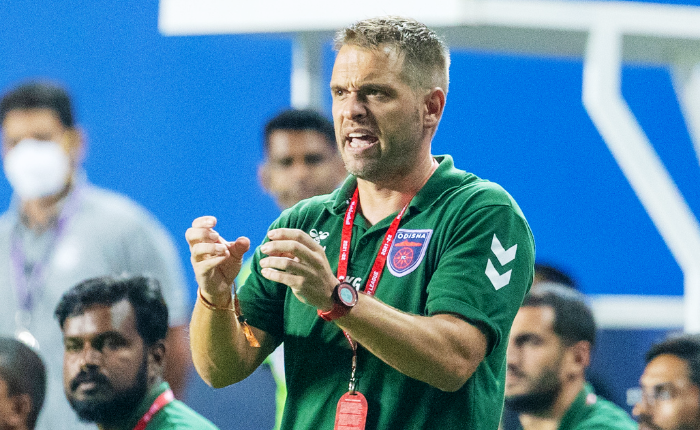 Kino, who has a UEFA Pro License, has a lot of experience in developing players and is a former coach at Valencia CF’s youth teams. He has coached many important players who are currently playing in the first division in Spain and also directed the Valencia CF Academy in Seoul.

Kino also coached Levante UD in the first division of women’s football in Spain for several seasons. He is also the Director of Coaches in Valencia, working for the Spanish Federation.

The club would like to confirm the appointment of Kino Garcia as the interim Head Coach.

Youth Stabbed To Death By Group Of People In Bhubaneswar