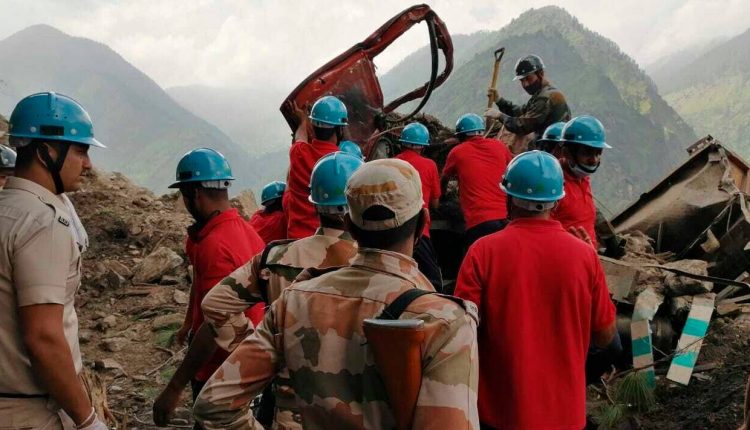 Shimla: The toll from the landslide in Himachal Pradesh’s Kinnaur district rose to 28 as three more bodies were recovered from the rubble on the seventh day of the search and rescue operation on Tuesday, officials said.

Army, the Indo-Tibetan Border Police, and National Disaster Response Force as well as sniffer dogs have been involved in the rescue work.

A three-member team of experts from the Geological Survey of India visited the landslide site on Sunday to survey the hilltop and suggested ways to deal with the challenge.

Notably, a Himachal Road Transport Corporation bus on its way from Kinnaur to Haridwar was among the vehicles buried under the landslide on August 11.