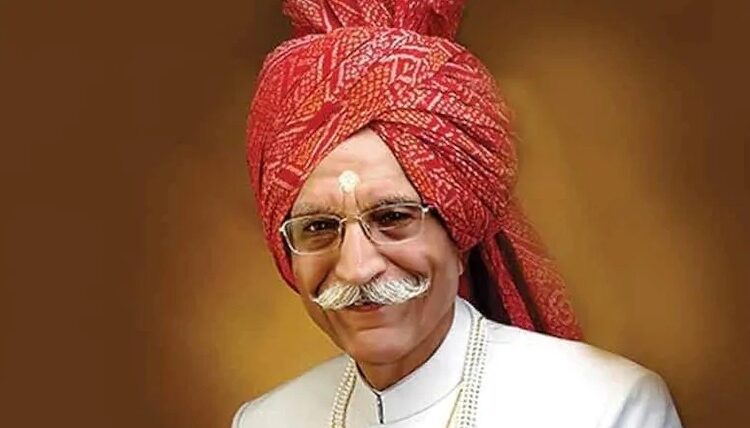 New Delhi: Dharampal Gulati, the owner of MDH Masala, passed away on Thursday morning. He was 97. According to reports, Gulati was undergoing treatment at a hospital in Delhi for the last three weeks. He suffered a cardiac arrest on Thursday morning.

After 1947 India-Pakistan partition, he moved to India where he stayed at refugee camp in Amritsar. After that he moved to Delhi’s Karol Bagh where he opened a store. He launched MDH Masala as a brand in 1959.

Back in 2019, the government honoured him with Padma Bhushan, the third-highest civilian award in the country.

According to MDH Masala, Dharampal Gulati donated nearly 90 per cent of his salary to charity.

Delhi chief minister Arvind Kejriwal and his deputy Manish Sisodia was among the first to condole the death of the MDH owner.

Dharm Pal ji was very inspiring personality. He dedicated his life for the society. God bless his soul. https://t.co/gORaAi3nD9