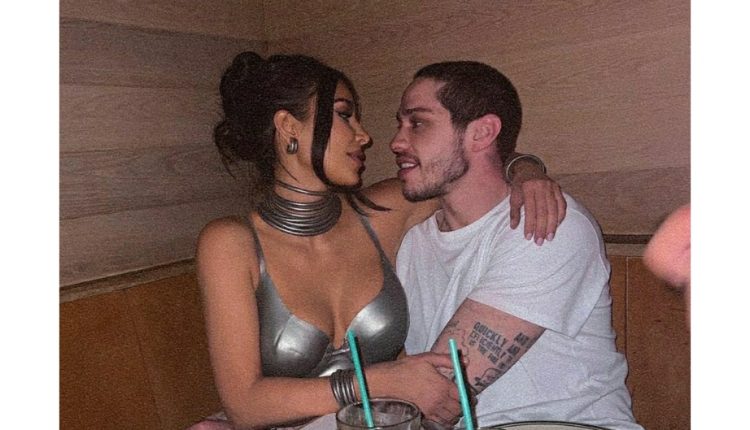 New York: Kim Kardashian and Pete Davidson have decided to end their relationship. It’s been about 9 months since the two of them started dating. Kim and Pete had taken everyone by surprise when they made their relationship official.

Reports state that Kim Kardashian and Pete Davidson broke up because they were constantly travelling and it was getting hard to maintain their relationship due to clashes of their schedules.

Another report in Page Six said that Pete and Kim have decided to remain friends.

However, they have a lot of love and respect for each other. In another report, it was said that Pete Davidson (28) and Kim Kardashian (41) are at different places in their lives. Pete is very spontaneous whereas Kim is not.

Currently, Pete is in Australia working on the movie Wizards! While Kim, is busy spending time with her four kids North, Psalm, Chicago and Saint, with her ex Kanye West.

Kardashian and Davidson started dating in November 2021, shortly after Kim made her “Saturday Night Live” hosting debut. During her “SNL” gig in October, Kardashian appeared alongside Davidson in an “Aladdin”-inspired sketch where the two shared a kiss.

The duo first made things official in March 2022. Since then, they appeared at a number of public events together.

The news of the Kim and Pete’s split comes just days after rumours spread of a possible reconciliation between Kardashian and Kanye. The mom of four supported West by rocking sunglasses from his brand Yeezy. “YR 3022 YEEZY SHDZ,” the star captioned pics of herself modelling the fKim Kardashian-Pete Davidson call it quits after 9 months of relationship: Reportsrames.