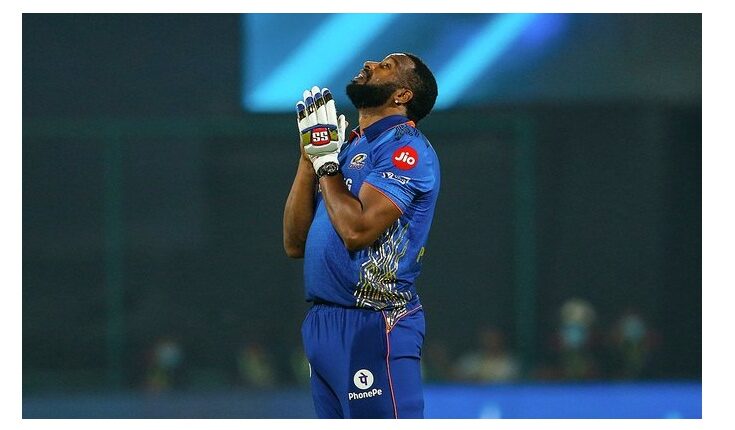 New Delhi: Indian Premier League (IPL) 2020 champion Mumbai Indians (MI) played the Chennai Super Kings (CSK) in match 27 of the tournament on May 1 at the Arun Jaitley Stadium in Delhi.

MI kept losing wickets at regular intervals in 219-run chase. But Pollard kept one end safe and took his team to a win. Earlier, Ambati Rayudu slammed 72* in 27 balls as he helped Chennai Super Kings to 218/4 in 20 overs.

Sent to bat first, CSK got off to a bright start even after losing opener Ruturaj Gaikwad in the first over. Faf du Plessis (50) and Moeen Ali (58) scored fifties before Ambati Rayudu’s devastating 27-ball 72* guided Chennai to 218/4 at the end of 20 overs. Chasing, MI relied on the opening partnership of Rohit Sharma (35) and Quinton de Kock (38) to get things going. Later on, Kieron Pollard’s 34-ball 87* proved to be enough for Mumbai to reach the target on the final delivery of the contest.