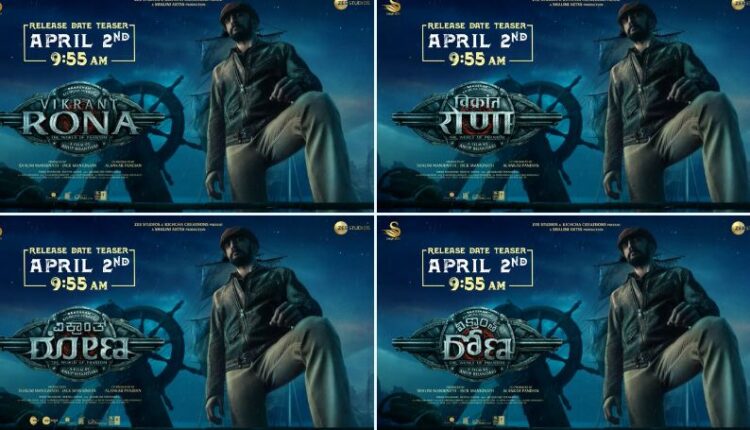 Mumbai: The teaser of the most awaited film ‘Vikrant Rona’ starring ‘Vikrant Rona’ is finally out now. Bollywood superstar Salman Khan took to his social media handle to share the teaser.

He wrote: “The world will witness the glory of #VikrantRona in 3D on July 28, 2022. Looks out of the world @KicchaSudeep wishing the best to the team.”

Check out the teaser below: