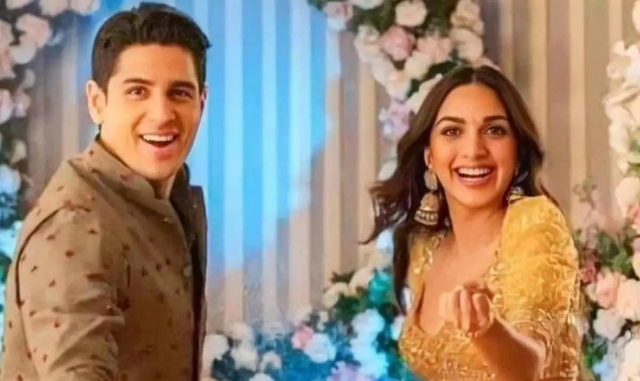 Kiara Advani and Sidharth Malhotra , perhaps the Bollywood’s most sought after haven’t officially confirmed their relationship status, but fans have been manifesting a wedding. Now, it looks like wedding bells will soon be ringing for the duo.

According to a report by Filmfare, Kiara and Sidharth will tie the knot soon and sources have confirmed that the wedding will be held in Chandigarh.

Earlier, it was believed that the wedding will take place in Goa. However, it looks like the couple opted for Chandigarh keeping Sidharth’s Punjabi family in mind.

Kiara Advani and Sidharth Malhotra’s relationship has been the talk of B-town for a while now. The two have been spotted making appearances in and around town. The actors allegedly hit it off while filming for Shershaah. The film opened to great critical and fan reception.

On the work front, Kiara Advani will soon be seen in Govinda Naam Mera, while Sidharth Malhotra will be seen in his OTT debut Indian Police Force.