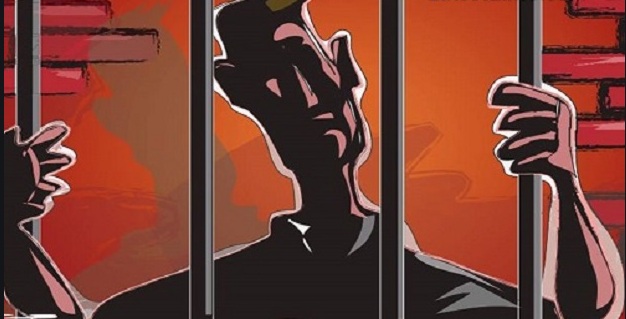 Khurda: While reports of two “custodial deaths” in Odisha recently have rocked the state, another such incident has been reported from Khurda district.

According to available information, an Undertrial prisoner, identified as Subun Kusku of Assam, lost his life after falling from the roof of the Banapur sub-jail here.

Reportedly, Subun was transferred to Banapur sub-jail from Jharpada jail on Wednesday. Last evening, he suddenly slipped off the balcony following which he sustained grievous injuries. Though he was immediately rushed to the hospital, he succumbed on his way to the medical facility.

While the exact circumstances that led to Subun falling off the roof remained unknown, police have lodged a case regarding the matter and have also initiated a probe into the same.