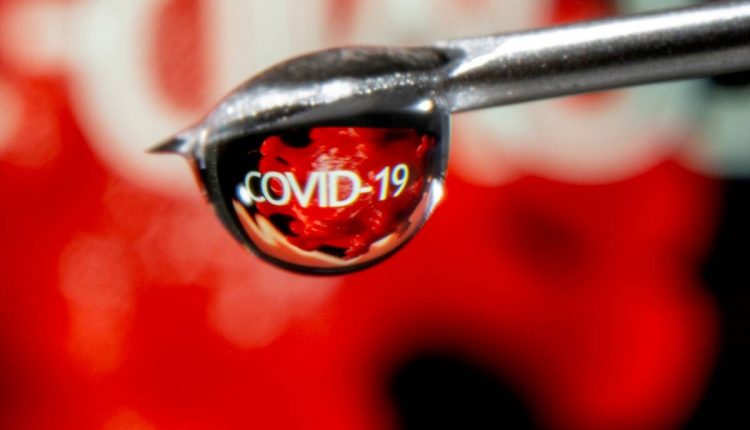 Bhubaneswar: As the number of active COVID-19 cases in Khurda crossing 2,500, the district has come under the red zone.

According to reports, with 5,811 cases, Khurda district alone contributes around 51% of the active cases in Odisha.

Mohanty said that Khurda district has been declared red zone, keeping in mind the sudden spike in the positivity rate of COVID cases in the capital city Bhubaneswar.

Mohanty also said that the average positive cases in these districts have increased from around 400 to 600.