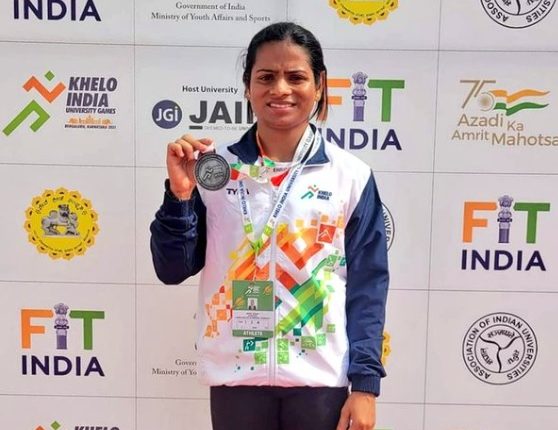 Dutee Chand, representing the Kalinga Institute of Industrial Technology (KIIT) at KIUG, clocked 24.02s to secure the second spot. Priya Mohan clinched the first place with a timing of 23.90s.

She won the #Silver medal in Women’s 200m with a timing of 24.02s, representing @KIITUniversity.

On Saturday, Chand won the gold medal in the women’s 100m event at the ongoing competition in Bengaluru.

Dutee Chand, an Asian Games silver medallist, clocked 11.68 seconds, which was far from her personal best and national record of 11.17 seconds she achieved at the Indian Grand Prix IV at Patiala last year.

Vedanta Sets Up Jal Seva Shibiras At 15 Places In Bhubaneswar