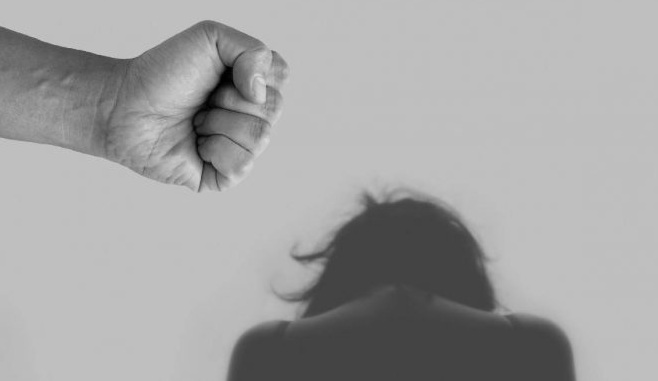 Ganjam: At least 16 women of Bhikapada village under Khallikote police station were arrested by the cops on the charges of harassing a minor girl here.

According to available information, a Kangaroo court was called two days ago in order to discuss the “character” of the victim that was in question. As per the orders of the Kangaroo court, the women of the village dragged the minor girl from her house and tied her to a tree before thrashing her black and blue.

Following this, the victim along with her grandmother knocked on the doors of the police station and lodged a complaint regarding the incident.

Acting on the FIR, cops picked up the accused women.