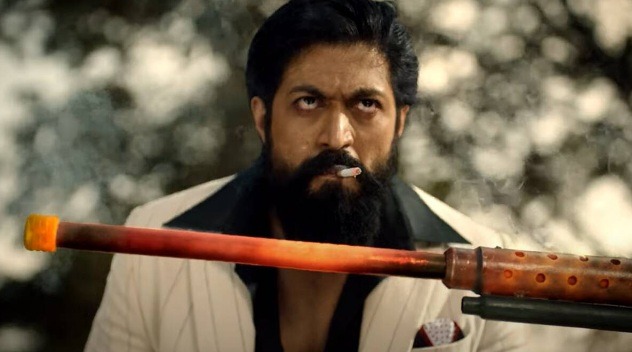 New Delhi: The makers of much-awaited KGF: Chapter 2 unveiled the teaser of the film on Thursday night.

The over 2-minute-long video shows glimpses of Raveena Tandon and Sanjay Dutt’s respective characters in the first half – Yash took over the second half of the teaser.

Sanjay Dutt stars as Adheera, Rocky’s nemesis while Raveena Tandon is playing the role of Ramika Sen, a powerful political leader. At the end of the teaser, Rocky can be seen single-handedly taking down his enemies with the help of a machine gun.

Undertrial Prisoner Dies On Way To Hosp In Jajpur