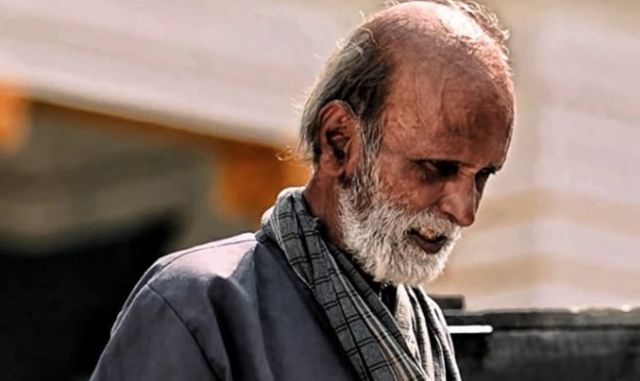 Bengaluru: Veteran actor Krishna G Rao, who played the visually impaired character in the Yash-starrer KGF, breathed his last on Wednesday in Bengaluru.

According to reports, the actor was admitted to Vinayaka Hospital in Bengaluru where he breathed his last.

Rao has worked in the Kannada film industry for several years. He worked as an assistant director for decades and played supporting roles in films.

Production house Hombale Films took to Twitter and shared a picture of the actor.

“Condolences from the Hombale film team on the passing away of Krishna G Rao, fondly known as Thata by KGF fans. Om Shanti,” the production house tweeted.