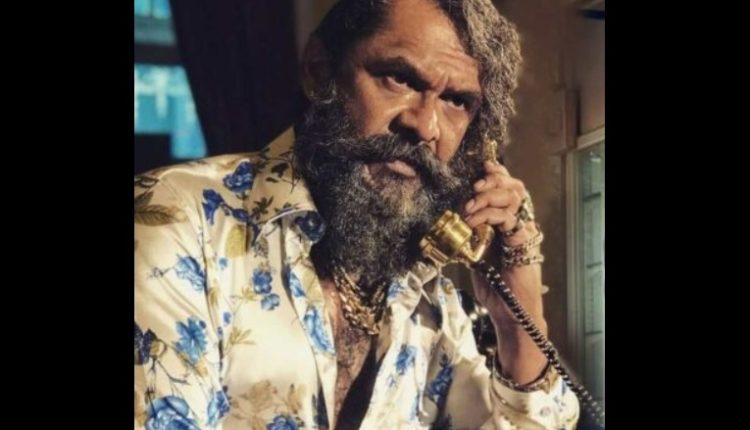 New Delhi: Actor BS Avinash, who played a key role in the KGF series, met with a road accident in Bengaluru. However, the actor escaped without any major injuries.

According to reports, the actor was travelling in a Mercedes Benz when a truck rammed into his car at around 6 am on Wednesday morning.

Passersby who were out on their morning walk quickly came to Avinash’s rescue and pulled him out of the car, said reports.

The truck driver has been taken into custody and a case has been registered by the Cubbon Park police.

Reportedly, Avinash was on his way for his morning workout to a gym.

Youth Dies Of Electrocution In Ganjam