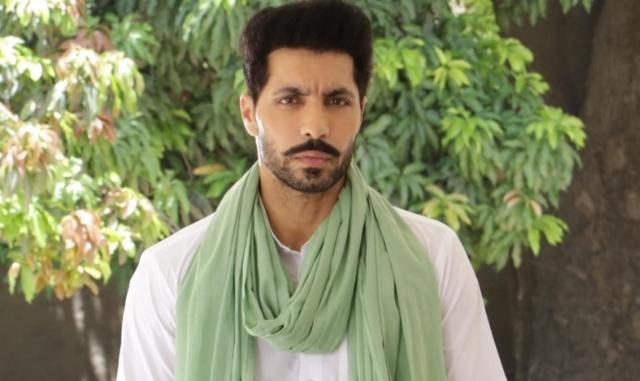 The accident occurred around 8: 30 pm near the Singhu border, the centre of last year’s farmer protests. He was gravely wounded and died on the way to the hospital.

His body’s been sent to the Sonepat Civil Hospital for autopsy, police sources said.

Notably, Sidhu was facing a criminal trial for engineering the violence that ensued at the Red Fort on Republic Day last year.