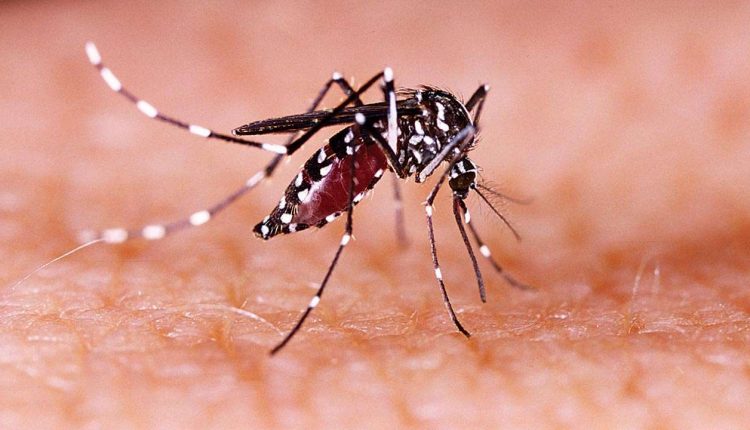 According to the state government, of the 19 samples sent to the institute, 13 were found to be positive for Zika. The symptoms are similar to dengue, and they include fever, rashes, and joint pain.

Kerala Health Minister Veena George said, “The Health Department and the district authorities are seized of the issue and have taken measures by collecting samples of the Aedes species mosquitoes, which transmit it to people through its bite. All the districts have been alerted about this and measures have started.”