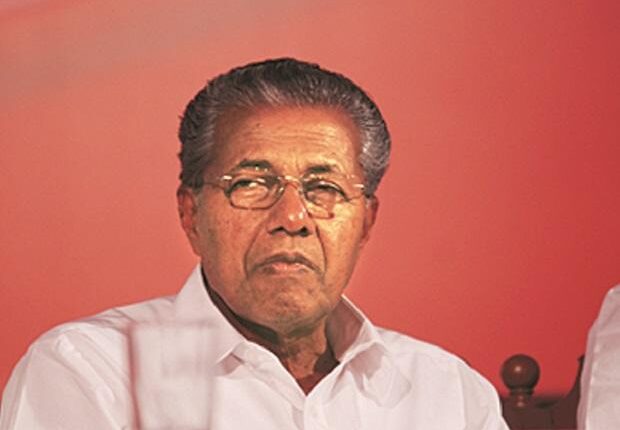 Thiruvananthapuram: Kerala government has moved a resolution against Centre’s farm laws in the special session of the State Assembly on Thursday.

The Kerala CM Pinarayi Vijayan said the current situation makes it clear that if this agitation continues the state be will be affected seriously. He said Kerala will starve if the supply of food items from other states stopped.

The Governor had turned down the state government’s first recommendation for the convening of the session on December 23, saying Chief Minister Pinarayi Vijayan had not responded to the question raised by him on the nature of emergency warranting the very brief session.

Vijayan had stated that Kerala was mostly dependent on other states for food grains and therefore the problems faced by farmers in other parts of the country are of great concern to the southern state.

Farmers mainly from Punjab and Haryana are agitating at several border points of Delhi for the past one month for repeal of the farm laws.

Farmers apprehend that the farm laws will eliminate MSP mechanism and the mandi system. But, the Centre has said that these fears are misplaced.