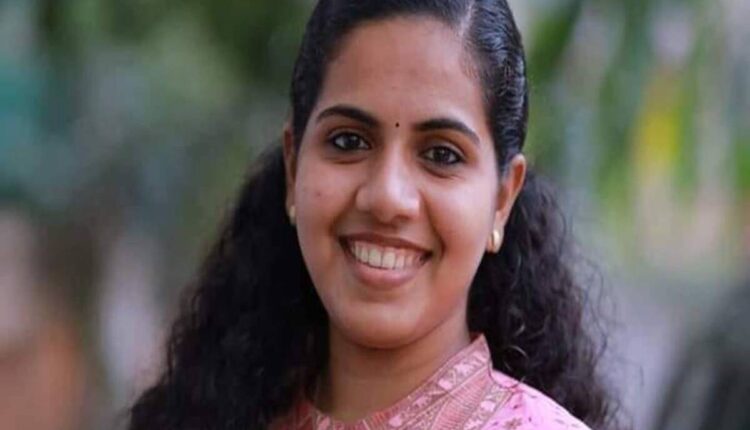 With this, Rajendran became the youngest ever to occupy the post in the country.

In the recent civic polls, the LDF has won 51 wards in the 100-member prestigious corporation of the Kerala capital. The opposition UDF bagged ten, the BJP 34 and others won five wards.

On her electoral debut, Rajendran, a 2nd-year Bsc Maths student of the All Saints College here, won from the Mudavanmugal ward, defeating her nearest Congress rival by a margin of 549 votes.

Rajendran is a state committee member of the Students Federation of India (SFI) and also the state president of Balasangam, the children’s wing of the Left party.

Rajendran is the daughter of CPI(M) activist K Rajendran, an electrician by profession, and Sreelatha, an LIC agent.

Several users of social media posted congratulatory messages hailing Rajendran as she is set to become the youngest mayor in the country.