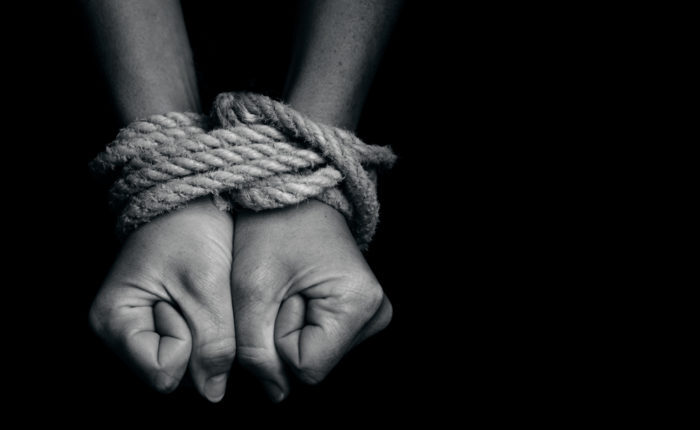 Keonjhar: A youth fell prey to an angry mob in Kamiradapashi village under Turumunga police limits in Keonjhar district for allegedly kidnapping and raping a minor girl here.

According to sources, the youth allegedly kidnapped a minor girl when she was going to her neighbour’s house following which he took her to a secluded place and outraged the girl’s modesty.

The family members of the victim launched a frantic search last night and traced the girl.

Following this, the youth was tied to a pole by villagers and thrashed black and blue for committing the crime.

On being informed, police reached the spot and initiated a probe.