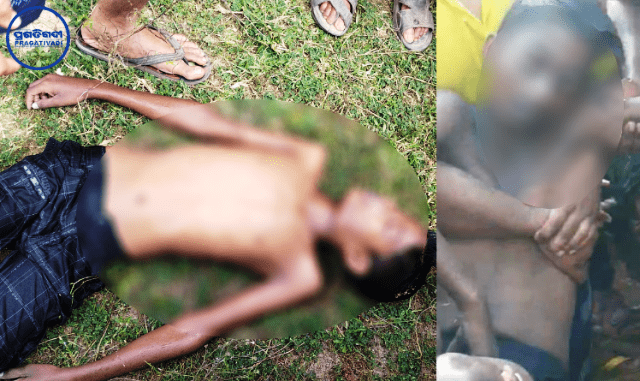 According to reports, Biswajit, who was on a visit to his maternal uncle’s house, had gone to take bath in the canal with Manas. However, both drowned and went missing.

When they did not return home late, family members carried out a frantic search and also informed the Hatadihi fire brigade. Soon fire personnel reached the spot and launched a search.

After two hours of ordeal, the fire service personnel recovered the dead bodies of the minor boys floating in the canal.