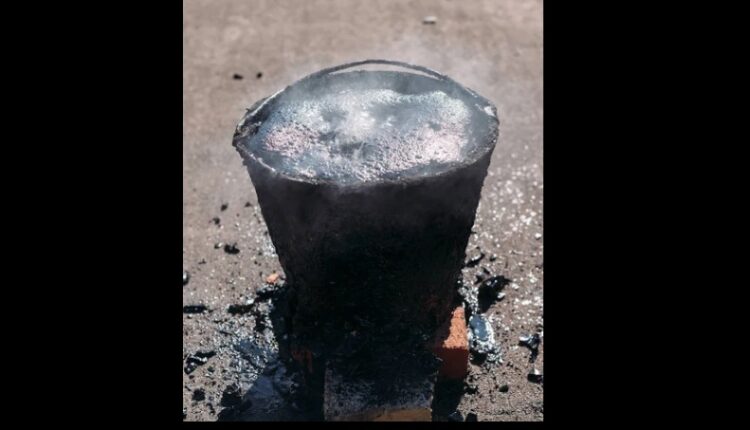 According to reports, the incident occurred when a road construction work was underway in the locality. The victims fell into the container when they were busy playing  this morning.

While two of the children fell accidentally, the other child met the same fate as he tried to rescue them.

On being informed, villagers rushed to the spot and rescued the trio.

The victims were then taken to a local hospital for treatment.

Cyclone Asani: Depression To Intensify Into Deep Depression In Next 24 Hrs