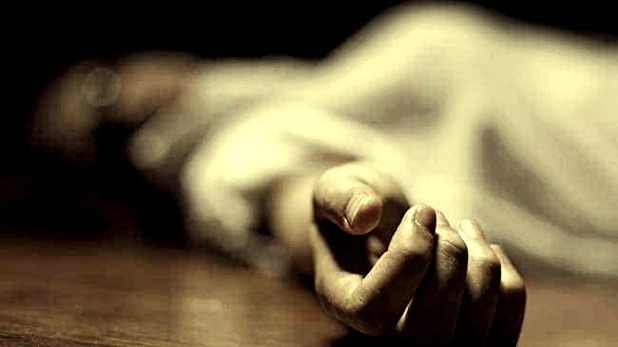 The deceased was identified as Dambarudhar Dehury of Mayurbhanj district.

Reportedly, Dambrudhar was suffering from serious health issues. Though the actual reason behind death is yet to be ascertained, it is suspected that Dambrudhar might have adopted the extreme step due to Depression over his poor health condition.

On intimation, police reached the spot and recovered the body for post-mortem. An investigation has been initiated in this regard.

AAI to do feasibility study for proposed Puri airport