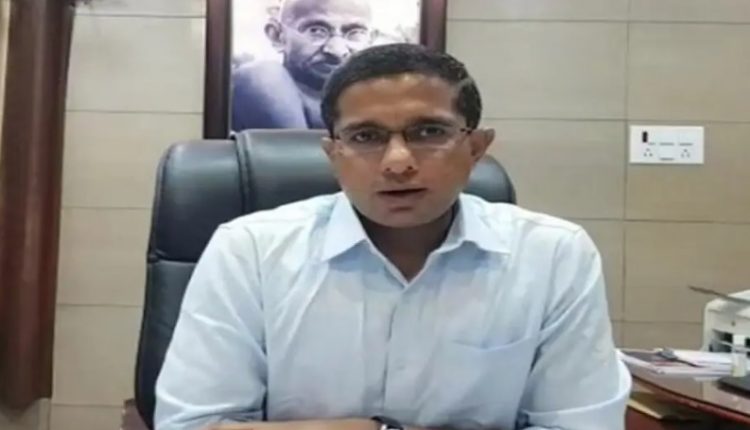 Earlier, NCST had issued an arrest warrant against the Collector for repeatedly failing to appear for a hearing.

According to reports, the collector did not appear before the Commission despite being summoned eight times. The Commission has also asked the DGP to apprise it about steps being taken in this regard by 11 am on April 13.

The collector earned the ire of the statutory body after he failed to appear for a hearing in Bhubaneswar on April 4.

Thakare was summoned in a matter of non-payment of compensations and employment benefits to Dara Singh Khutia under land acquisition by the ISLF Ltd. The petitioner has been a resident of Lahanda village in Keonjhar district.

Invoking the powers of the civil court vested on it under clause (8) of Article 338 A, the Commission issued an arrest warrant Tuesday.

Priyanka Chopra Relishes Ice Cream On The Sets Of ‘Citadel’ With A ‘Bruised Face’: Shares Pic