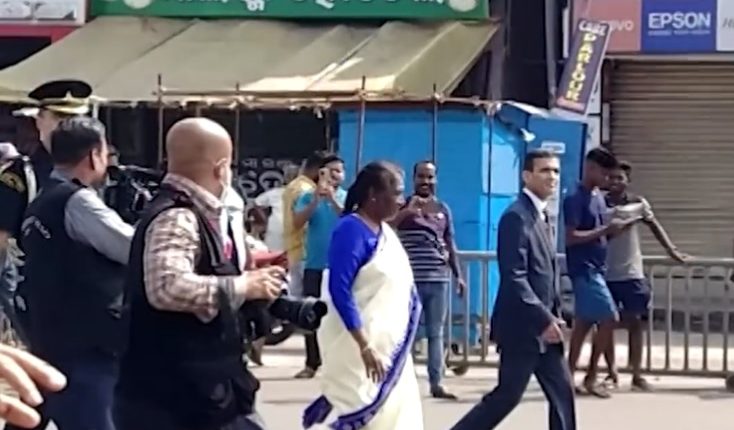 Puri: Keeping aside the protocol, President Droupadi Murmu, like any other devotee, on Thursday walked on Bada danda and reached Sri Jagannath temple. This is Murmu’s first visit to the temple after becoming President of the country. 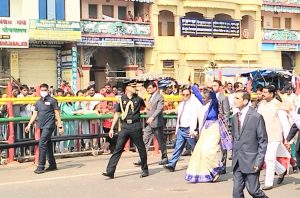 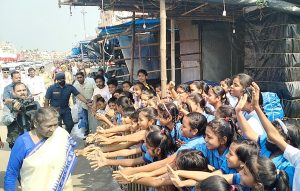 Upon reaching the temple, the President first offered prayer at Aruna Stambha. Later, she was welcomed by Puri Gajapati Maharaja Dibyasingha Deb there. 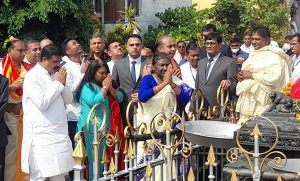 The President also paid tribute to Pandit Gopabandhu Das outside the temple.

She was then escorted to the sanctum sanctorum of the temple for the darshan of the Trinity.

Malaika Arora Shares ‘I Said Yes’ Post; Is She Getting Married to Arjun Kapoor?