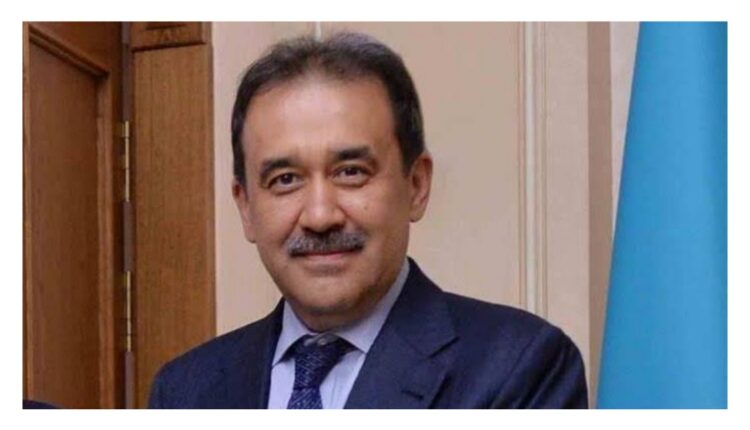 Kazakhstan: The former head of Kazakhstan’s domestic intelligence agency has been detained on suspicion of high treason after he was fired amid violent protests.

The National Security Committee, or KNB, said in a statement on Saturday its former chief Karim Masimov – a close ally of Kazakhstan’s founding President Nursultan Nazarbayev – was arrested on Thursday after it launched an investigation into charges of high treason.

“On January 6 of this year the National Security Committee launched a pre-trial investigation into high treason,” it said. “On the same day, on suspicion of committing this crime, former chairman of the KNB KK Masimov was detained and placed in a temporary detention centre, along with others.”

No details were given about what Masimov, a two-time ex-prime minister, was alleged to have done that would constitute an attempted government overthrow.