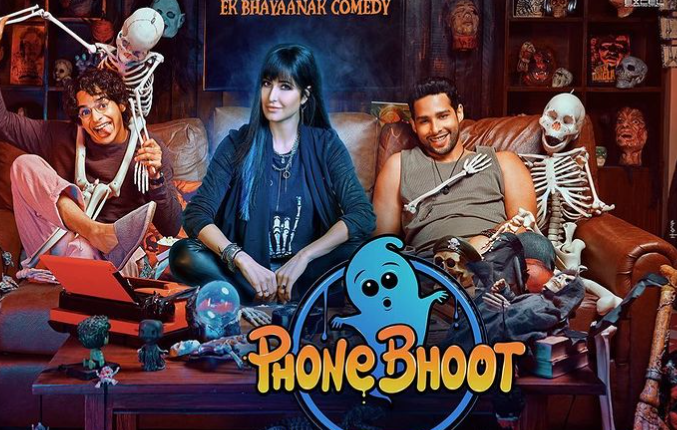 Check out the Phone Bhoot announcement below:

Talking about the film, Phone Bhoot is being directed by Gurmmeet Singh and written by Ravi Shankaran and Jasvinder Singh Bath. The film is being bankrolled by Excel Entertainment and is slated to be theatrically released on 7 October 2022.