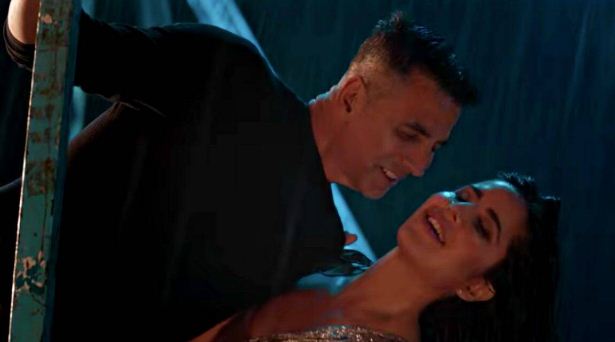 Mumbai: The latest song from Sooryavanshi, titled “Tip Tip Song” featuring Katrina Kaif and Akshay Kumar is out now. The song is the remixed version of the iconic track “Tip Tip Barsa Paani” from the 1994 film Mohra.

Check out the out video here:

Choreographer Farah Khan has retained the song’s hook steps.  Akshay and Katrina aces the dance moves, that will take you on a nostalgia tour. Even the vocals from Alka Yagnik and Udit Narayan have been retained, which has kept the essence of the 90s chartbuster intact.

Katrina had shared some BTS footage from the filming of the song starring Farah Khan and Akshay Kumar.

Sooryavanshi hit theaters on November 5. Akshay Kumar plays the main role of the leader of the anti-terrorist team. The film also has cameo appearances by Ranveer Singh and Ajay Devgan.

Bus Fares Reduced Across All Categories In Odisha