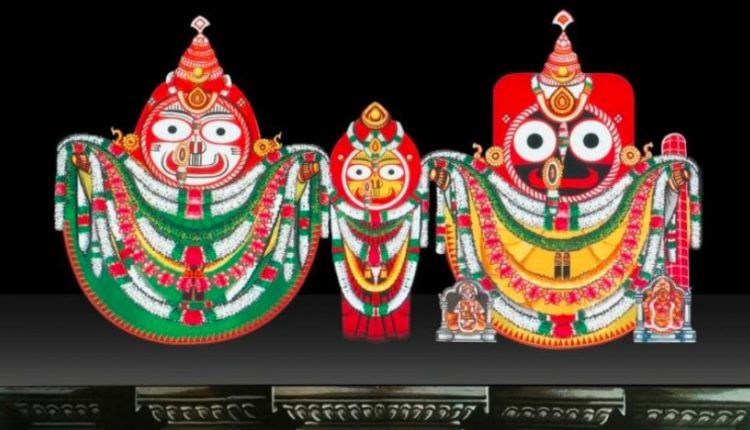 Lord Jagannath was bedecked as Damodara with the attire of lord Krishna in the noon after the daily common rituals like Prabhata abakasa ritual, Sakala dhupa rituals and Mangala alati rituals.

At the same time, Radha was adorned as Rai after due permission from goddess Laxmi. During this period, the Lords are offered Bala Bhoga.

The month of Kartika is also known as the Radha Damodara Masa-month, dedicated to the amorous Rasa Leela of Radha and Krishna. Damodara is another name for Shri Krishna.

The same attire will continue till the end of Karthika as the habisialies worship Jagannath as Krishana-Damodara from today. It will be concluded on the full moon day of the Kartika.