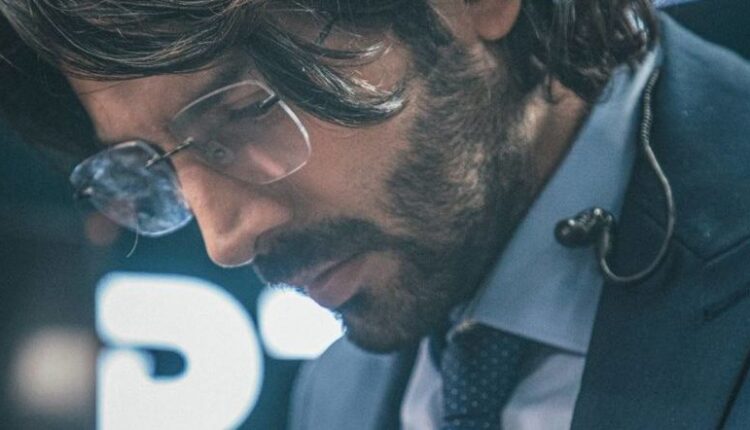 Mumbai: The official teaser of Kartik Aaryan’s much-anticipated action-thriller, Dhamaka, that released on March 2, took the internet by storm.

Directed by Ram Madhavni and produced under the banner RSVP, the film will release on Netflix soon. Revolving around a news anchor caught in a series of events struggling to choose between profession and humanity, Kartik will be seen in a different avatar in the film.

Kartik Aaryan is on cloud nine as the teaser of his upcoming film, Dhamaka, trended on number one on YouTube.

Kartik Aaryan took to his social media to break the news, thank his supporters and express gratitude. Kartik shared a lovely close up of himself flashing his 1000 watt smile along with a screenshot of the teaser trending on YouTube.

Having a busy line up for the year, Kartik Aaryan will be seen in the horror-comedy Bhool Bhulaiyaa 2 later this year followed by Dharma Productions’ Dostana 2.

Ahead of Tamil Nadu Election 2021, Sasikala bids goodbye to politics