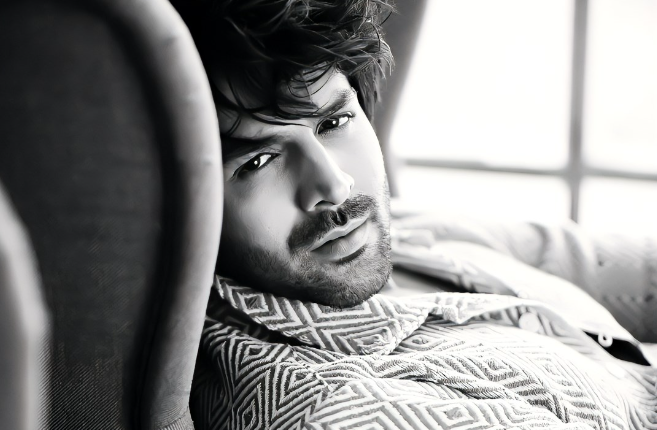 New Delhi: Actor Kartik Aaryan’s Freddy is one of the most awaited films. He has collaborated with Alaya F. The streaming giant Disney+ Hotstar has revealed that Freddy will be directly released on the OTT platform. The official page of the OTT platform took to Instagram and confirmed the update.

Apart from Freddy, Kartik has Rohit Dhawan’s Shehzada with Kriti Sanon. It is an official remake of Allu Arjun’s Ala Vaikunthapurramuloo. The duo recently wrapped up a schedule of their film in Haryana. He also has Satya Prem Ki Katha with Kiara Advani, Hansal Mehta’s Captain India and Kabir Khan’s untitled next.

Ways To Include Chia Seeds In Your Diet