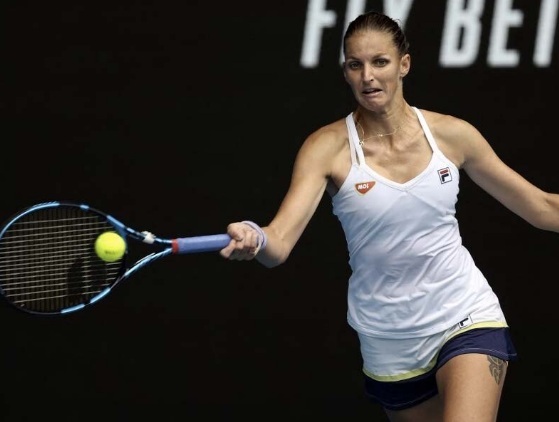 Australian Open officials on Thursday confirmed the world fourth-ranked player’s withdrawal, and said in a tweet: “wishing you a speedy recovery.”

Pliskova had earlier said on social media “unfortunately I hurt my right hand in practice yesterday and I won’t be able to play in Adelaide, Sydney and Australian Open this year.”

Guessing this is why Karolina Pliskova has withdrawn from the Australian summer swing. (photo via Ceske srdce Tenisove srdce on Facebook) pic.twitter.com/nw4JLylwgV