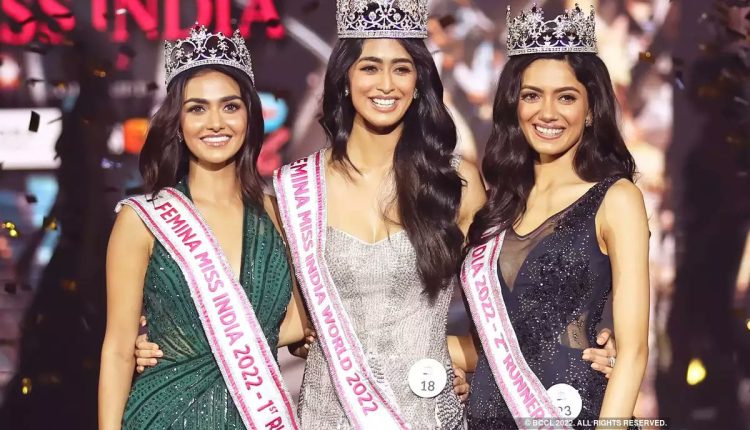 The pageant in its hybrid format had launched a nationwide hunt to find prospective talents from all corners of the country through virtual auditions. The extensive scouting drive and subsequent interview rounds culminated with the shortlisted selection of 31 state winners, a note from the organisers stated.